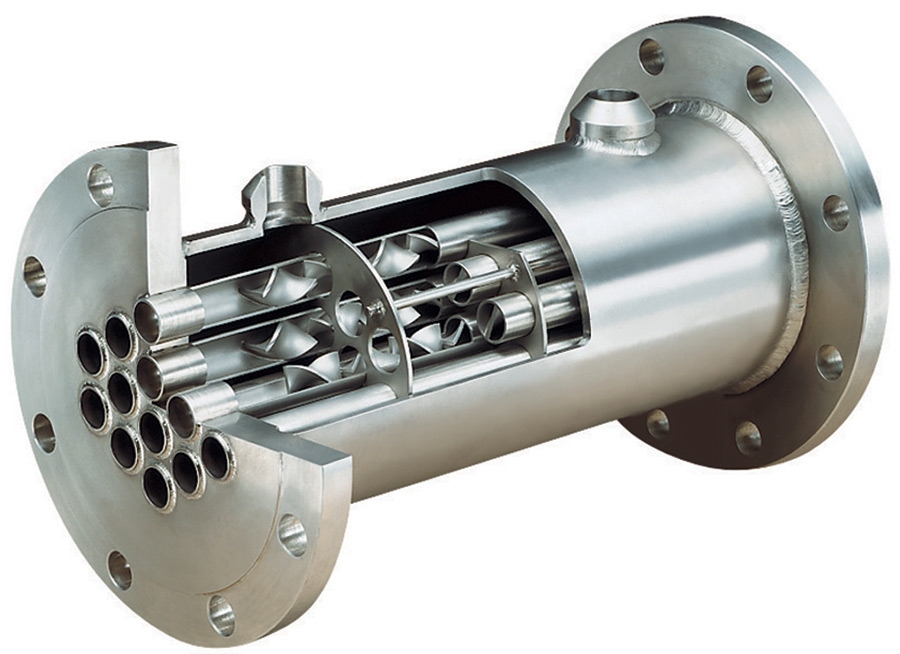 By using Kenics Static Mixer elements in each heat exchanger tube, the film build-up commonly associated with laminar flow empty tubes is significantly reduced. Process fluid is continuously pushed from the center of each tube, to the wall and back to the center, eliminating thermal gradients and boosting the inside film coefficient. 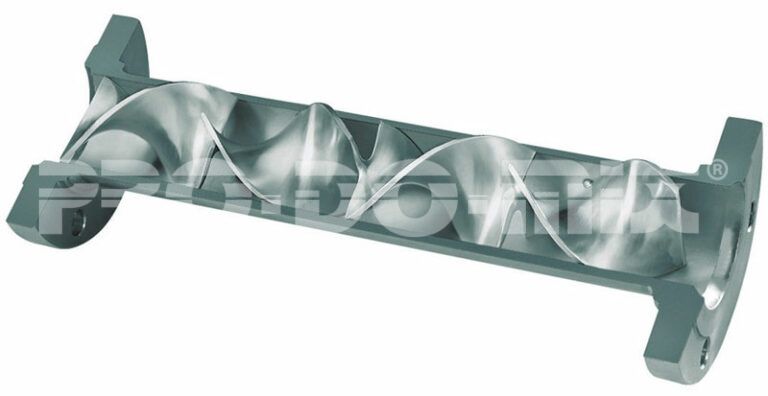 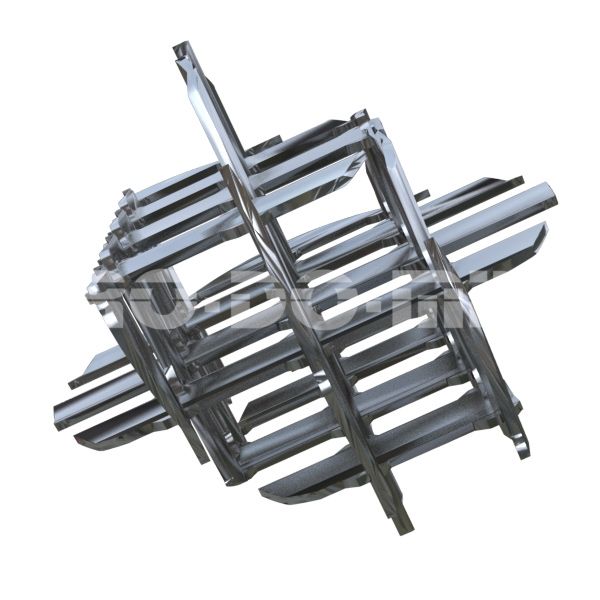 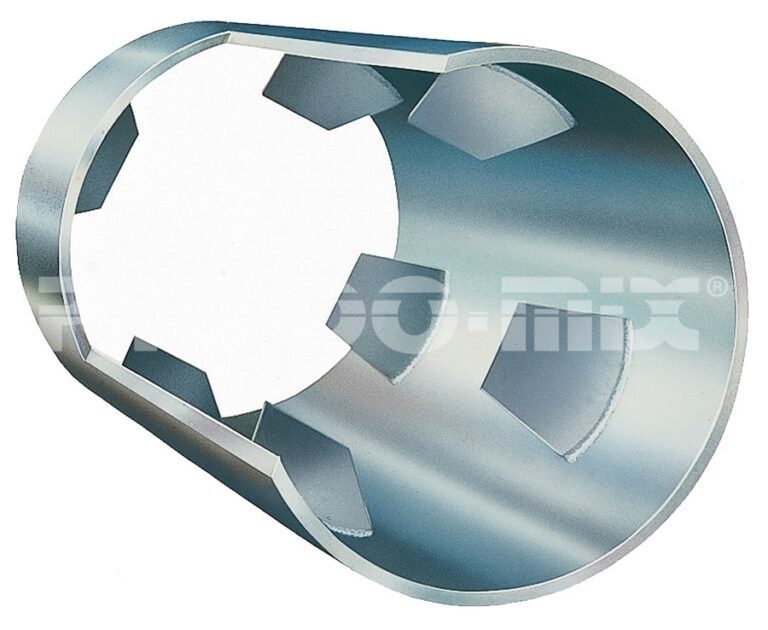 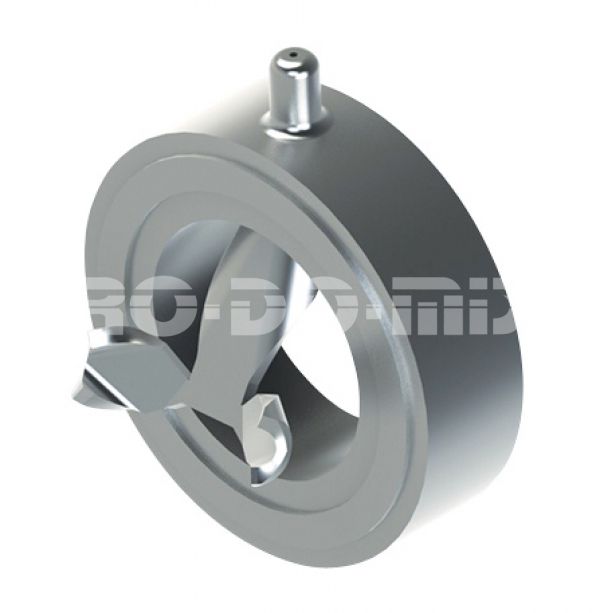 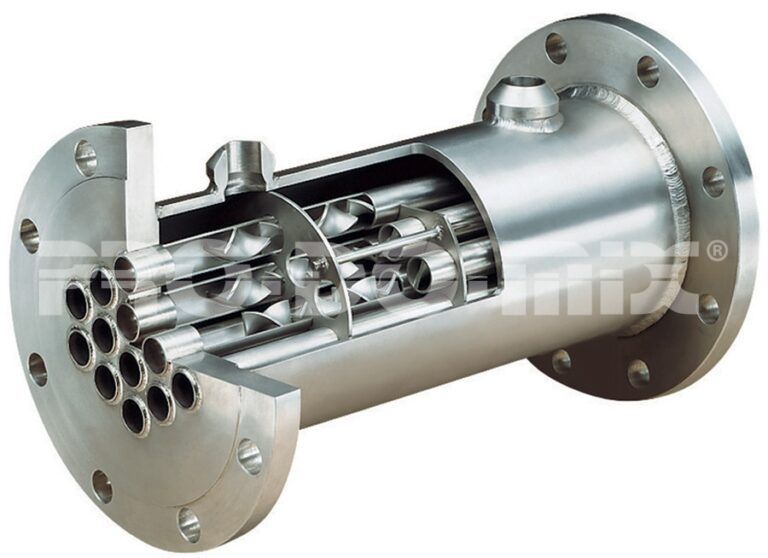